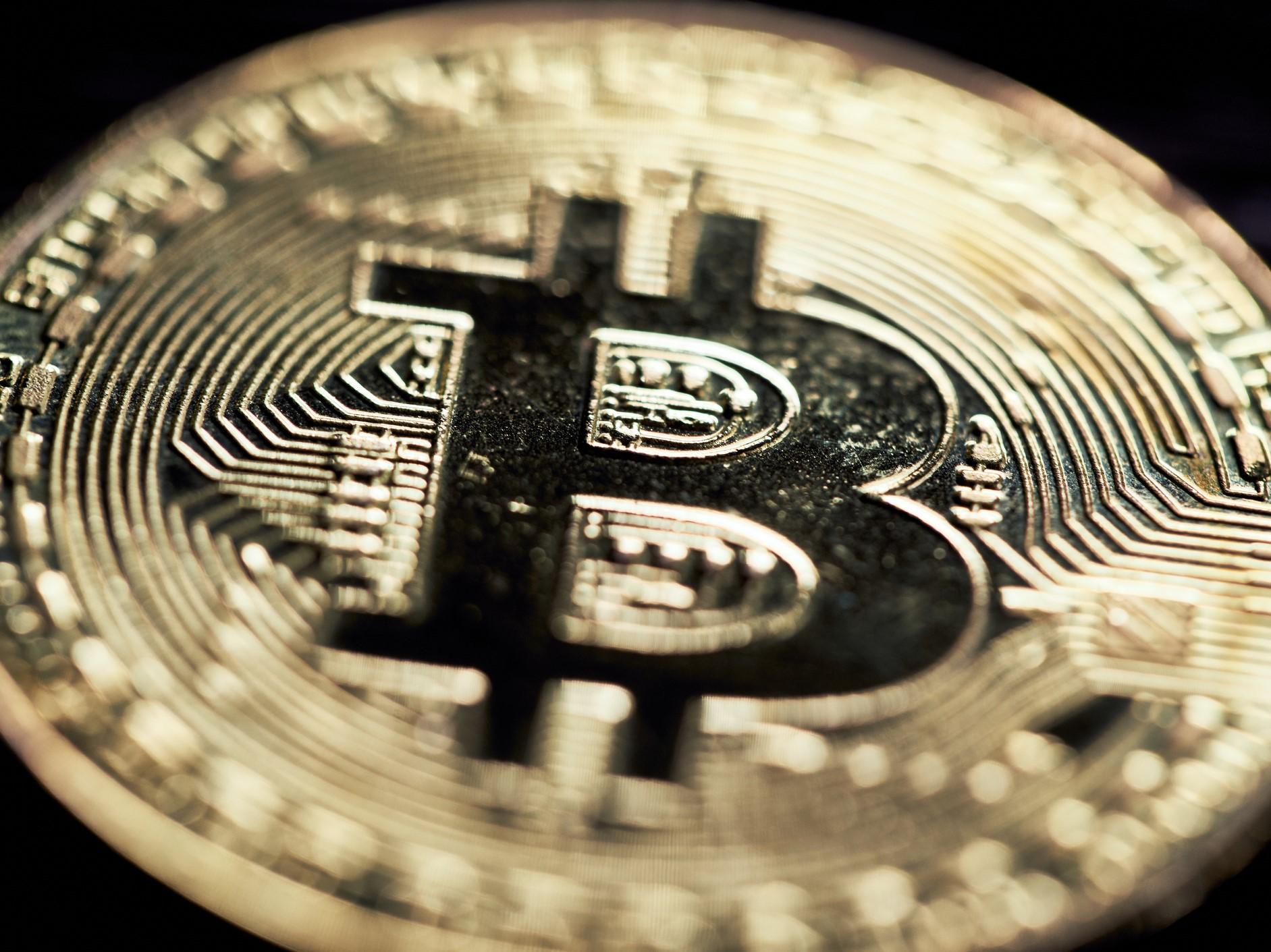 Bitcoin has passed its momentous ‘halving’ event, marking the third time in its history that the rate of producing new units of the cryptocurrency is cut in half.

At 8.23pm UK time, the 630,000th block of bitcoins was digitally mined, triggering the pre-programmed event that had been highly anticipated by the cryptocurrency industry due its impact on the price.

Blocks of bitcoin will now contain only 6.25 units, rather than 12.5, when they are mined – the process of generating the cryptocurrency through powerful computers programmed to solve complex mathematical puzzles.

The halving is programmed to take place roughly every four years and is designed as an anti-inflationary measure to ensure the scarcity of bitcoin.

Previous halving events have preceded record price surges, resulting in predictions from market analysts that another bull run is imminent.

“There is no reason to believe this time the market will not respond with a longer-term upward trajectory. Indeed, the rally which is likely on its way could potentially be even more dramatic because there is more mass awareness than ever before of the long-term use of and need for digital currencies.”

Other analysts remain cautious about how much of an impact the halving event will actually have on the cryptocurrency market.

The introduction of futures markets in bitcoin in late 2017 means that such significant price surges are less likely to happen, according to Ganesh Viswanath-Natraj, assistant professor of finance at Warwick Business School.

“Some estimates have the price of bitcoin doubling, or increasing by even more with estimates of up to $50,000. However there are good reasons to believe this is a vast overstatement of the true fundamentals of the bitcoin price,” he said.

“The introduction of the futures market dampened the bitcoin boom in late 2017 as investors decided to sell futures in expectation of price declines, until bitcoin went back towards a ‘fundamental’ value as deemed by market participants.

“There is less likelihood of a prolonged speculative boom in bitcoin prices following the halving due to the existence of bitcoin futures markets.”

The Samsung Galaxy Note 10 Plus is our top Android phone pick, and the sequel is expected to arrive later this year. It...
Read more

What is a Chromebook, and should you buy one?

Apple Inc. was awarded over $2.3 million and Cisco Systems Inc. over $1.9 million in attorneys’ fees in California federal court for defending...
Read more

How does Facebook’s new avatar stack up to Apple and Bitmoji?

Best Apple Back to School Deals 2020: MacBooks, Beats, and More

How to Choose Tires for Your Car

The Best Aftermarket Car Speakers for 2020

Microsoft admits it was wrong about Linux and open source

Meural Canvas II review: If you can’t go to the art museum, bring the...

May 20, 2020
Even when travel restrictions are relaxed, and social distancing becomes less critical, many of us will remain reluctant to travel long distances to...

Lenovo Smart Frame to launch on Indiegogo with huge discount

May 20, 2020
MicrosoftMicrosoft is hard at work on PowerToys for Windows 10. This open-source project adds many powerful features to Windows, from a bulk file...

How to Get Disney+ on Your TV

May 20, 2020
Ever since its debut, Disney+ has taken the streaming world by storm. Now, a mere six months later, it boasts 50 million subscribers...

TaoTronics TT-BH22 ANC Headphones Are a Steal, but They Still Sound Like $50 –...