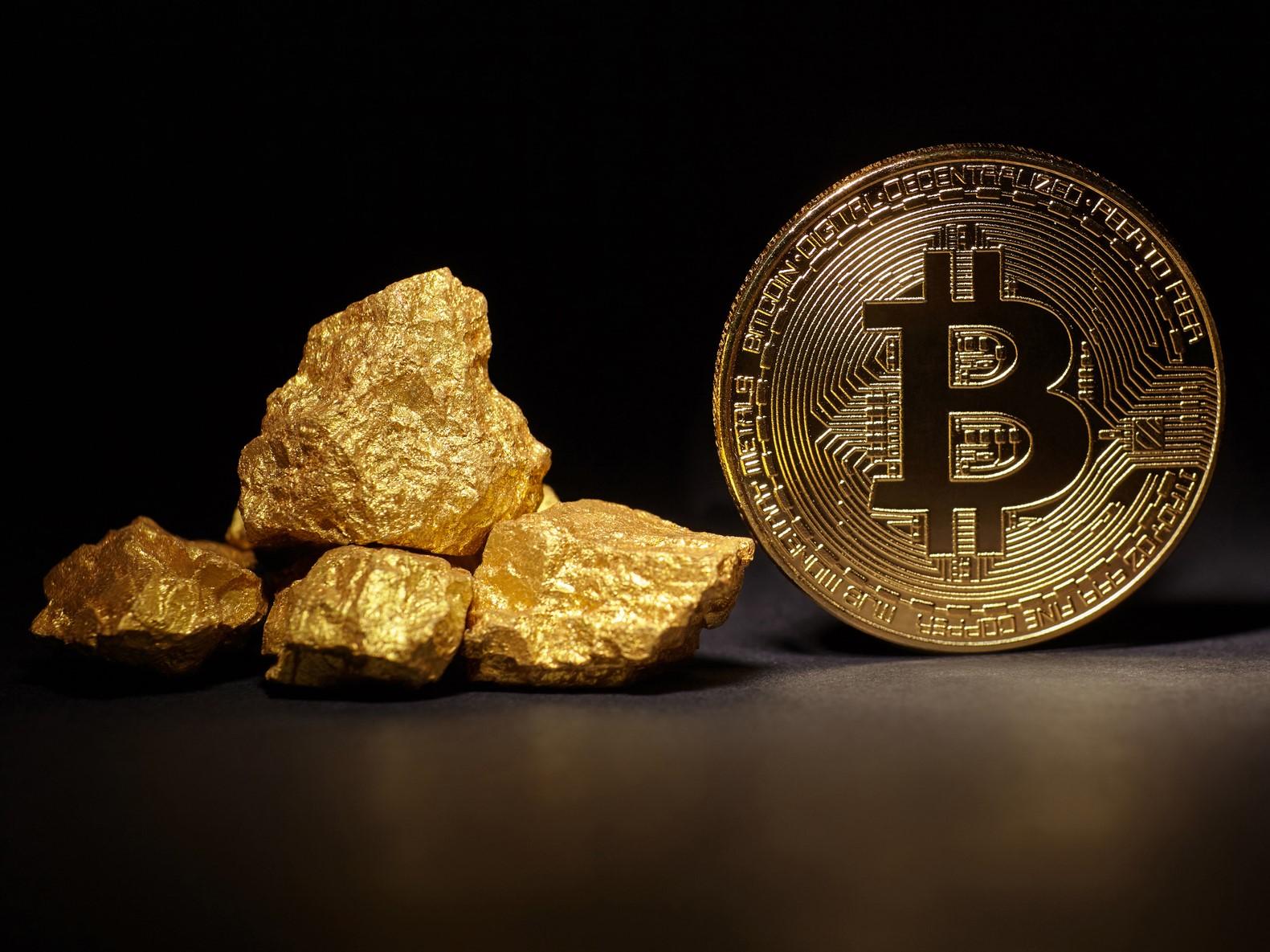 A sudden surge in the price of bitcoin has made the cryptocurrency the top performing asset of 2020, outpacing gold, silver and crude oil.

Over the past four months, the price of bitcoin has risen by almost a third despite a major crash in March that wiped more than $4,000 (£3,200) from its value.

In the same time period, gold has only risen by around 13 per cent, while silver has fallen by 14 per cent and crude oil has dropped by more than 70 per cent in value.

Bitcoin’s recovery comes less than two weeks ahead of a rare event known as a halving, whereby the number of new bitcoins created will fall by 50 per cent.

It is only the third time a halving has happened in bitcoin’s 11-year history and some market analysts believe it could push the cryptocurrency’s price to new all-time highs this year.

Both bitcoin and gold have seen significant gains since around mid March, when countries around the world began to introduce lockdown measures in an effort to slow down the spread of the Covid-19 coronavirus outbreak.

This resulted in a global economic slowdown and caused stock markets to crash, as investors looked to secure their holdings in safe haven assets.

This has been why gold has traditionally performed well during times of economic uncertainty, however market data suggests that the finite supply of bitcoin means it is increasingly being viewed as a safe haven asset.

“Bitcoin has been surging ahead of the May halving event, with investors eagerly anticipating the positive impact of a tightening in supply that comes once every four-years,” Joshua Mahony, a senior market analyst at financial services firm IG, told The Independent.

“As things stand we are in line to post a 182 per cent rise for bitcoin since the lows of December 2018, and the surge we are currently seeing paints a bullish picture for the months following this third halving.

“From a wider perspective, the huge growth in central bank easing and government debt does highlight why many feel the need to store their wealth in alternative assets to avoid the apparent depreciation that could be on the cards.”

Other cryptocurrencies have performed even better than bitcoin, with ether (ethereum) experiencing gains of more than 60 percent since the start of the year.​

Despite their recent gains, bitcoin and ethereum remain a long way off the highs of late 2017 and early 2018, when one bitcoin was worth more than twice its current value.

The Samsung Galaxy Note 10 Plus is our top Android phone pick, and the sequel is expected to arrive later this year. It...
Read more

What is a Chromebook, and should you buy one?

Apple Inc. was awarded over $2.3 million and Cisco Systems Inc. over $1.9 million in attorneys’ fees in California federal court for defending...
Read more

How does Facebook’s new avatar stack up to Apple and Bitmoji?

Best Apple Back to School Deals 2020: MacBooks, Beats, and More

How to Choose Tires for Your Car

The Best Aftermarket Car Speakers for 2020

Microsoft admits it was wrong about Linux and open source

Meural Canvas II review: If you can’t go to the art museum, bring the...

May 20, 2020
Even when travel restrictions are relaxed, and social distancing becomes less critical, many of us will remain reluctant to travel long distances to...

Lenovo Smart Frame to launch on Indiegogo with huge discount

May 20, 2020
MicrosoftMicrosoft is hard at work on PowerToys for Windows 10. This open-source project adds many powerful features to Windows, from a bulk file...

How to Get Disney+ on Your TV

May 20, 2020
Ever since its debut, Disney+ has taken the streaming world by storm. Now, a mere six months later, it boasts 50 million subscribers...

TaoTronics TT-BH22 ANC Headphones Are a Steal, but They Still Sound Like $50 –...