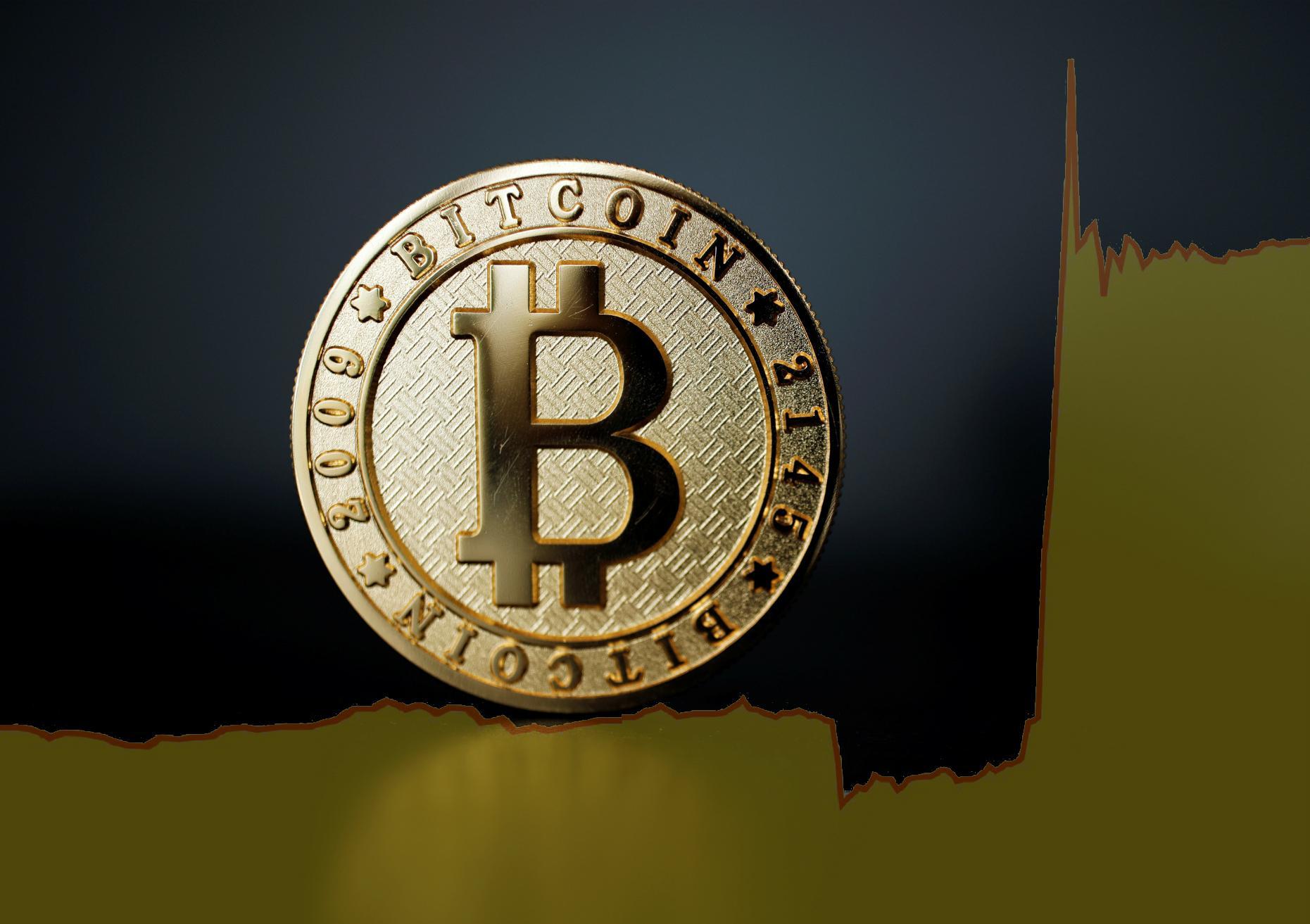 The price of bitcoin has suddenly surged by more than $1,500, taking the cryptocurrency to its highest value since February.

The price rise comes less than two weeks ahead a rare event known as a halving, which is expected to have a significant impact on cryptocurrency markets.

It is the first time in nearly four years that the event has taken place, and only the third time in bitcoin’s 11-year history.

Forecasting the price of bitcoin is notoriously difficult due to its volatility, though some analysts claim that similar gains can be expected for the 2020 event.

“With 12 days to go until the halving there is a frenzy of activity among bullish investors and the price is already racing higher, having shot up more than 20 per cent in the last 36 hours,” Simon Peters, a cryptocurrency analyst at the online trading platform eToro, told The Independent.

“The number of actual participants in the market is also hitting new highs amid the expectation that this halving event will play out like the last one and push the price up sharply. With these tailwinds in place, we think it is likely the price will go above $10,000 before the halving actually takes place.”

The halving comes at a time of global economic uncertainty brought about by the coronavirus pandemic, which Mr Peters claimed will force investors to turn away from traditional assets and towards bitcoin.

“Amid the deteriorating economic outlook for the US economy and the likelihood of an ever increasing monetary supply, which weakens the US dollar and stokes inflation fears, we believe bitcoin could easily test previous highs,” he said.

Others suggest that bitcoin could be hit in a similar way to traditional stocks, as investors seek to liquidate their portfolios.

This appeared to be the case last month, when countries around the world were introducing containment measures to slow down the spread of the Covid-19 virus.

During this time, the price of bitcoin fell to a 12-month low of close to $4,000 following a series of flash crashes sparked by a major cryptocurrency sell-off.

Bitcoin could be an enabler for Africans’ financial freedom

Bitcoin price likely to decline if difficulty falls by 10%

How to Secure Your Linux Server with fail2ban

The Best Huawei P30 Cases to Protect the Triple-Lens Flagship

Despite having a more impressive bigger sibling, the Huawei P30 is a heck of a flagship phone, with Huawei’s latest and most powerful...
Read more

The Best Smartwatches for 2020

How to Back Up Your Android Phone

By Mark Gurman | Bloomberg Apple Inc. employees heading back to work at the company’s headquarters in Silicon Valley will face new realities in...
Read more

Apple will offer coronavirus tests to employees returning to its headquarters, Bloomberg reports

New Life for a Favorite Pickup

Bitcoin could be an enabler for Africans’ financial freedom

Bitcoin price likely to decline if difficulty falls by 10%

The best BBQ tech and gadgets 2020

Iconic gadgets of the 90s: Amazing gadgets from yesteryear

How to Secure Your Linux Server with fail2ban

June 5, 2020
Sharing video games with friends has never been easier. In a similar manner to the Xbox One and PlayStation 4, the Nintendo Switch...

Spirit of London: Kickstart fund offers £150,000 to tech start-ups in boost for economic...

June 3, 2020
The Independent employs over 100 journalists around the world...